The two Reichel/Pugh designed and McConaghy Boats-built 100’ Canting Keel Super Maxi battled for Line Honours in the 33rd Sydney Gold Coast Yacht Race with Peter Harburg’s Black Jack beating the Oatley family’s Wild Oats XI (a six-time Sydney Gold Coast Yacht Race line honours winner) by just under two minutes. Both yachts were able to best the other two maxis Comanche and Infotrack after a tight back and forth race along the 384 nautical mile course

“They say I look very fetching in Bridesmaid gear; we’ve looked to be in the money so many times, but being the bride is far better, far more satisfactory,” said Taylor in reference to the numerous times he has finished runner-up in a major offshore event over the near four decades he’s been ocean racing. He’s had seven attempts at the Gold Coast Race and 38 attempts at the pinnacle Rolex Sydney Hobart.

Robert Oatley’s R/P-designed and McConaghy Boats-built 100’ Canting Keel Super Maxi WILD OATS XI took 2nd Line Honors this year. This race marked the first time that the team was able to match up against their biggest rival Comanche after the tight finish in the 2017 Rolex Sydney Hobart Yacht Race where the race record and Line Honours title was taken from WOXI due to a penalty which occurred shortly after the start.

Speaking to this year’s race Wild Oats XI's crewmember Chris Links said, "It was a great race between the three 'classic' maxis and everyone had their moment. You can't break the cord in the Southport race, it's one of those races you can't get far enough away from the opposition to be safe. "In that light stuff with their configuration the cards fell Black Jack's way. Good on them, it was great to see them have a win. We enjoy sailing against them and there's a lot more to come in the Brisbane to Keppel race and Hamilton Island Race Week." 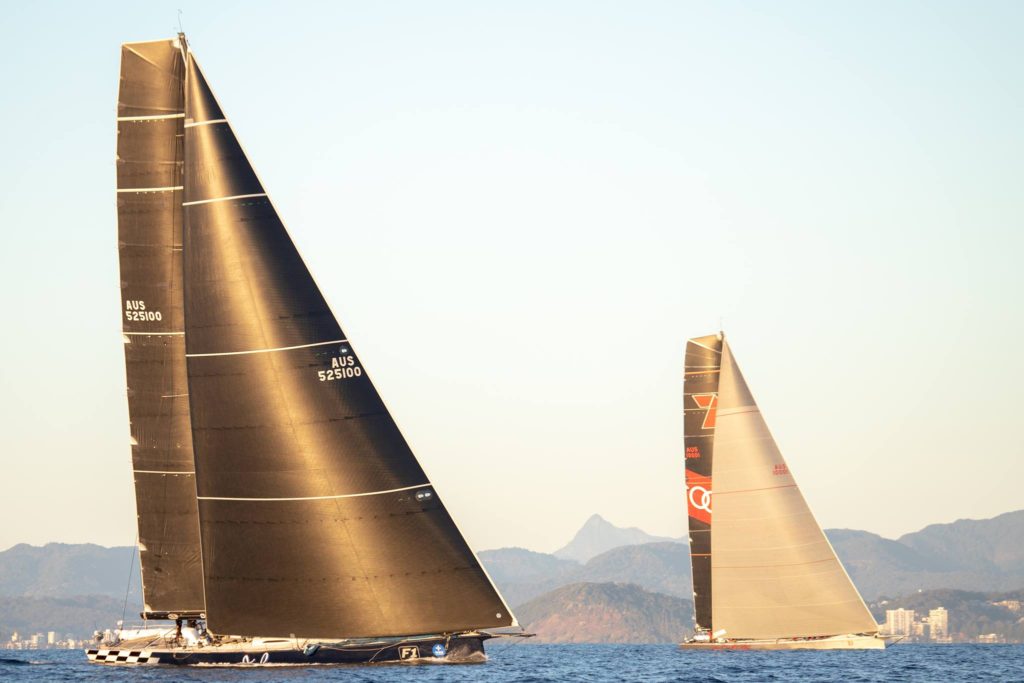