OVER TEN YEARS AFTER LAUNCH R/P DESIGN 146 PREPARES TO TAKE ON THE 2017 ROLEX SYDNEY HOBART
built by McConaghy Boats, Sydney

The R/P team has been commissioned to update the new 100’ Black Jack and is currently conducting a comprehensive CFD study to develop new foils for the 2003 design. Modifications will be completed by McConaghy Boats, Sydney and the boat will compete in Cruising Yacht Club of Australia’s July, 384nm Sydney-Southport race in full Black Jack livery as a tune for the December’s showdown to Hobart against Wild Oats X1 and other contesting Maxis’.

Originally commissioned by Neville Crichton, Reichel/Pugh’s first 100’, the canting ballast Alfa Romeo was designed in 2003 and launched for the 2005 Rolex Sydney-Hobart Race. Alfa Romeo 100 took 2nd place in that Hobart to Bob Oatley’s R/P-designed line honors winner Wild Oats X1. Alfa Romeo then headed to Europe to relentlessly set records before heading back to Australia in 2009, but not before setting a new Transpac Race record along the way. Once back in Australia, Crichton’s impeccably prepared Alfa Romeo again faced a rematch with her near sister-ship Wild Oats X1—this time soundly trouncing the Wild Oats for Hobart line honors in 2009. 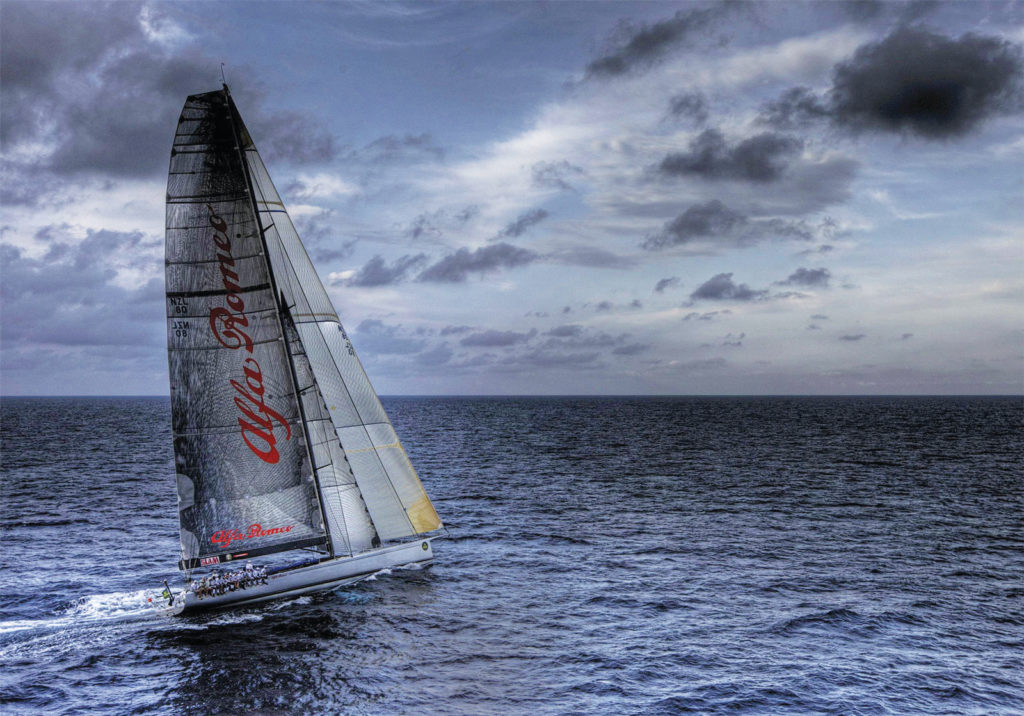 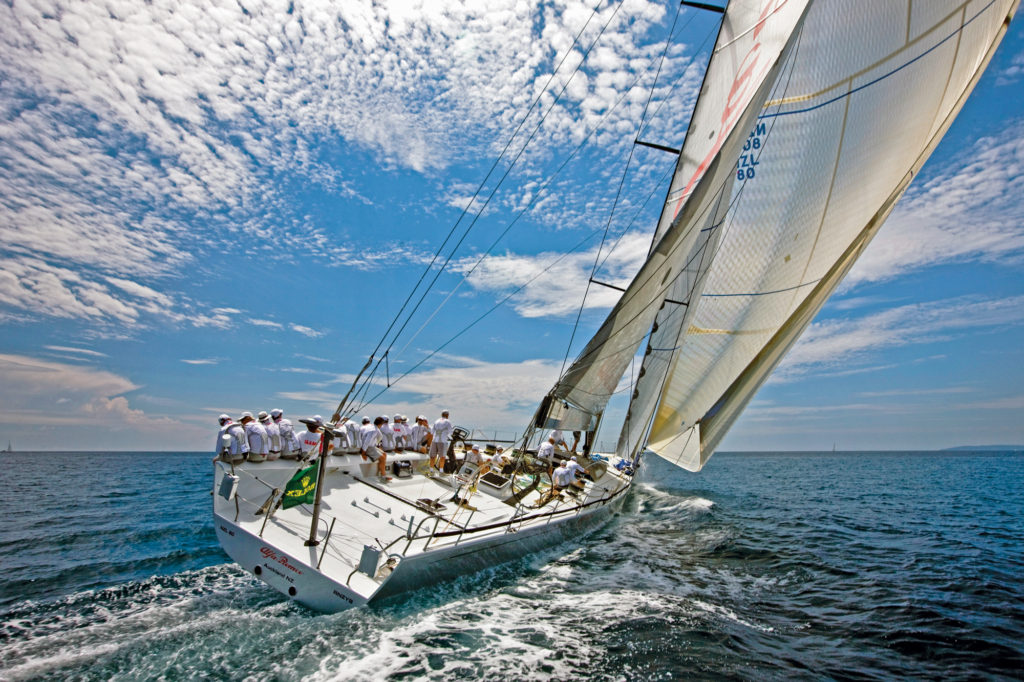 These two Reichel/Pugh 100-footers dominated the Maxi scene for over a decade with Wild Oats taking line honors in the Sydney Hobart race a record 8 times, winning twice overall on corrected time and beating the course record twice. 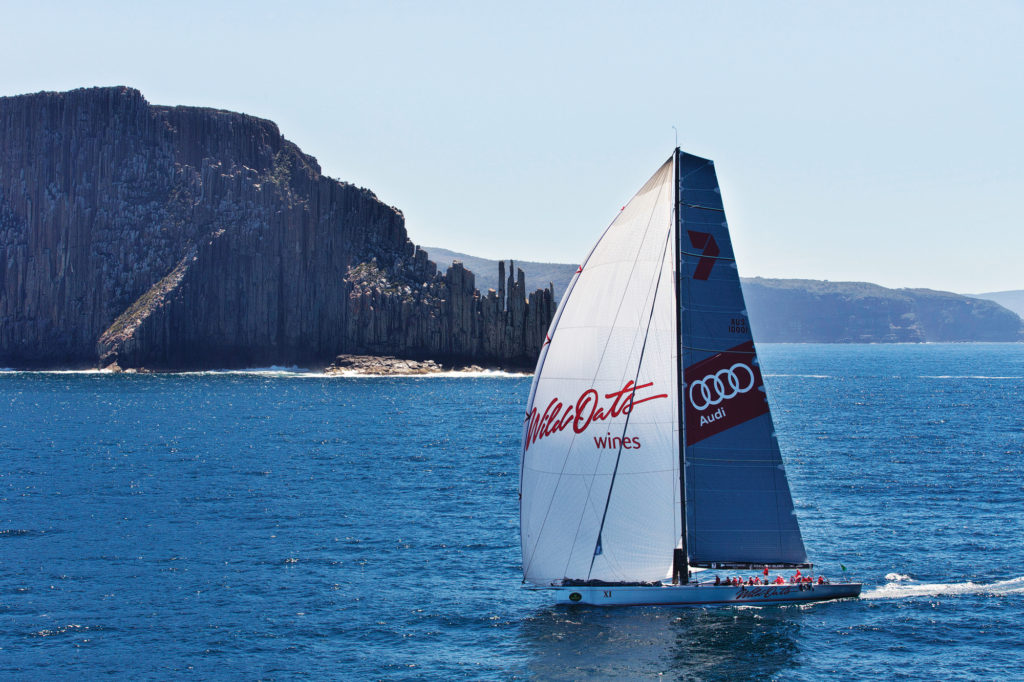 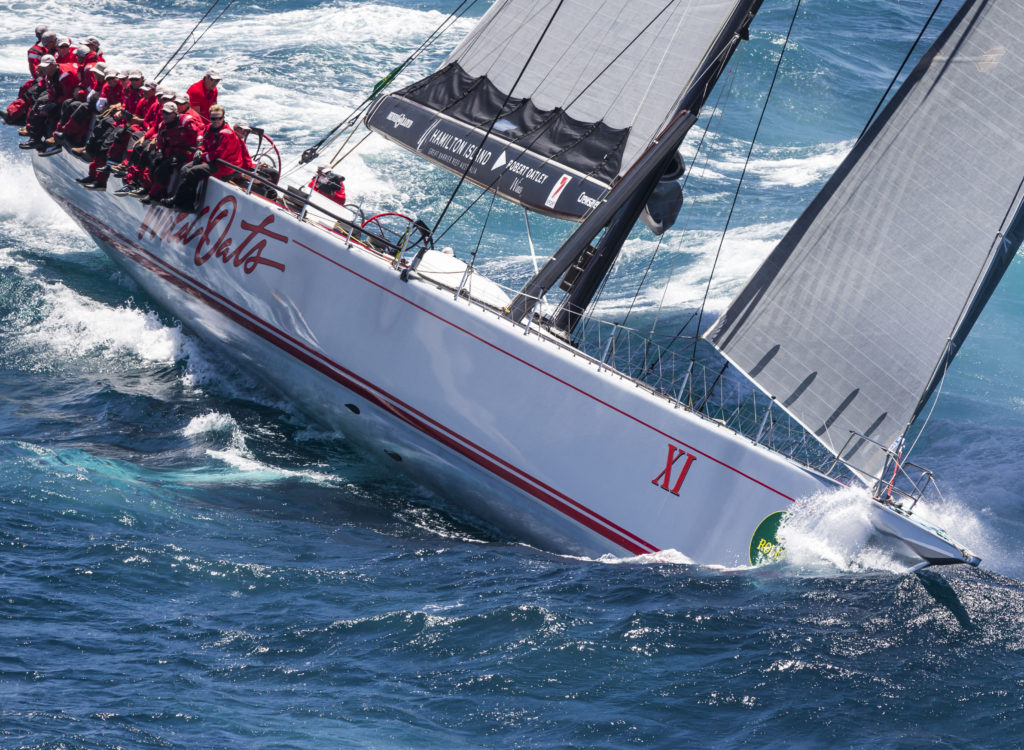 After the 2009 Hobart race Alfa was sold to a European owner, renamed Esimit Europa and continued to dominated big boat racing in Europe for five years. 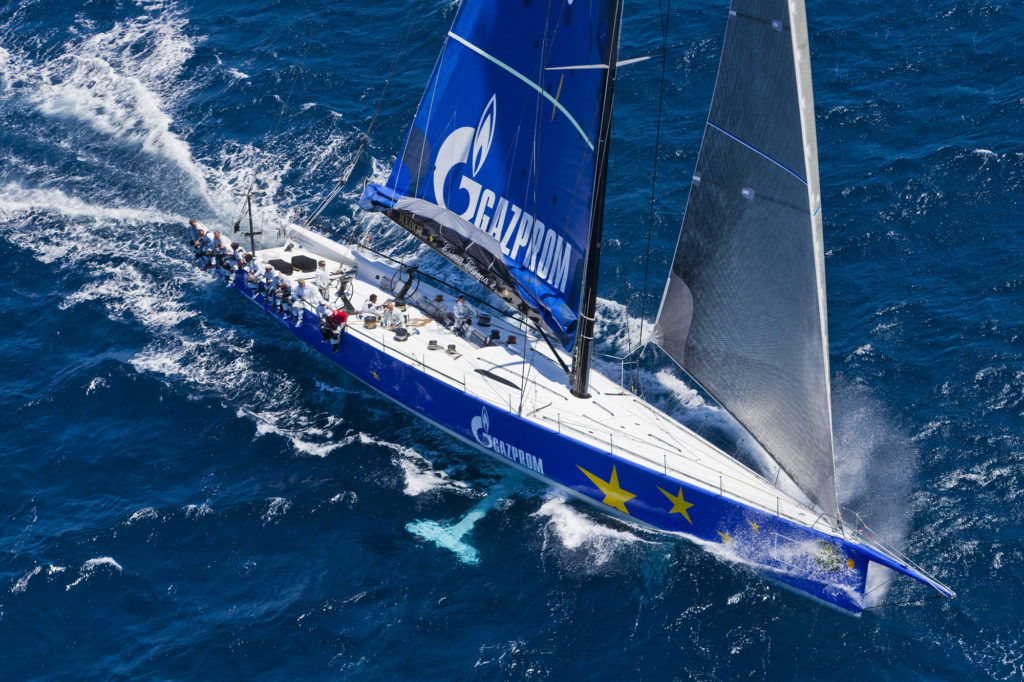 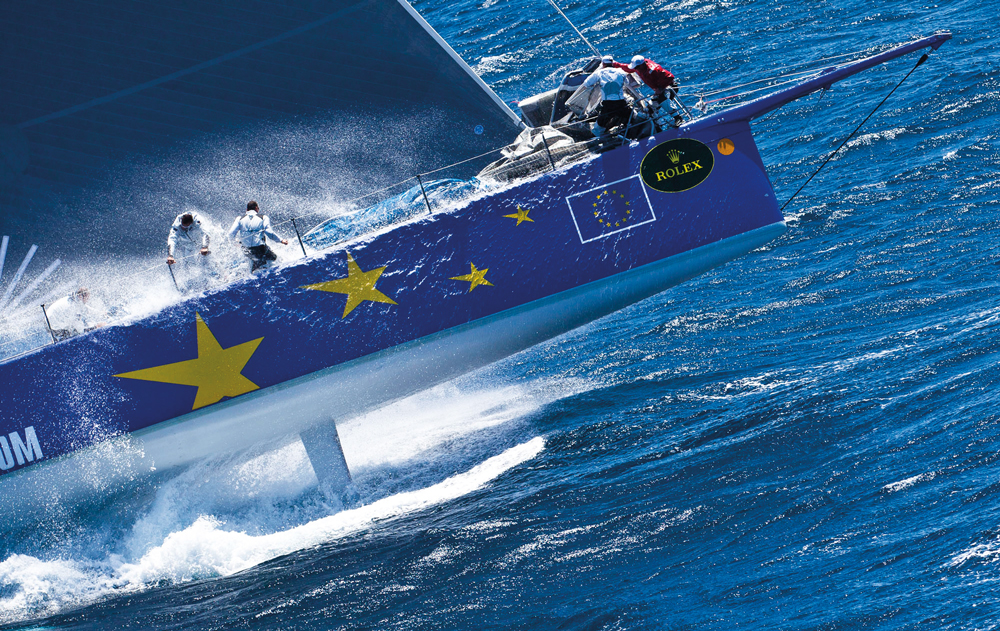 Australian, Peter Harburg has purchased the Esimit Europa to bring her home as his new Black Jack. Reichel/Pugh welcomes Peter back into the family, having owned the 66’ canting ballast pocket maxi Black Jack who took 3rd overall in the 2012 Sydney Hobart race and 1st overall ORCi. 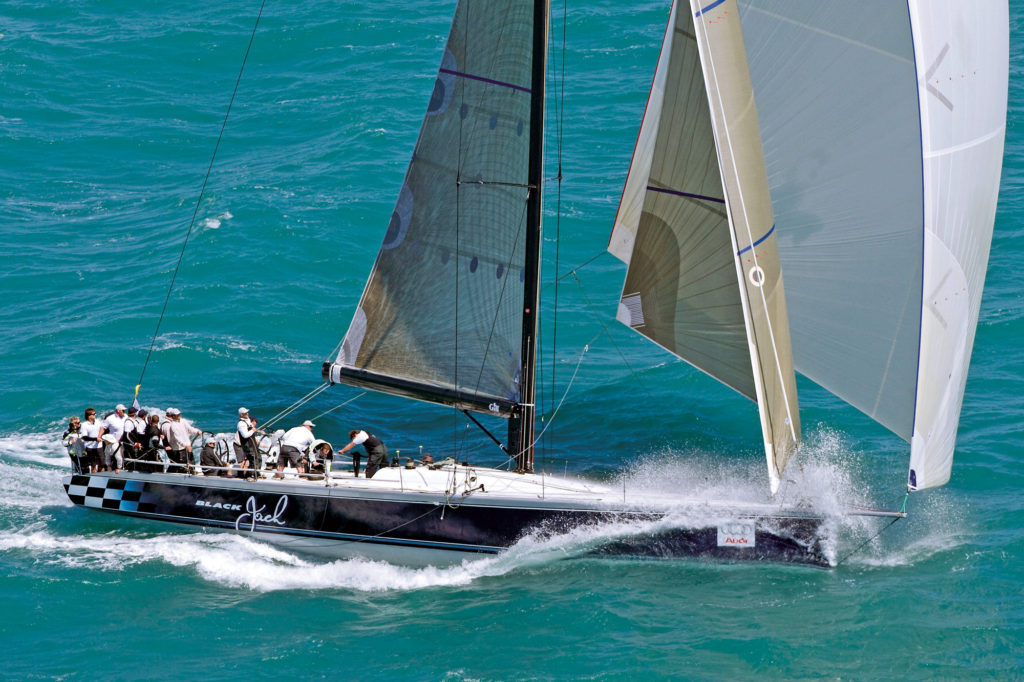 The R/P design team is honored to be updating their design, which has dominated for so long. These designs are further proof of the innovation and longevity that comes with the R/P brand.

Featured above / The Rolex Spirit of Yachting film featuring the 72nd Rolex Sydney Hobart Yacht Race is coming soon. This 25-minute documentary will cover the action, highlights and memorable moments of one of the world’s most respected and revered offshore races. Witness this record-breaking race from behind the scenes, with exclusive footage of the yachts in action and interviews with the key players. Fore more details visit: rolexsydneyhobart.com